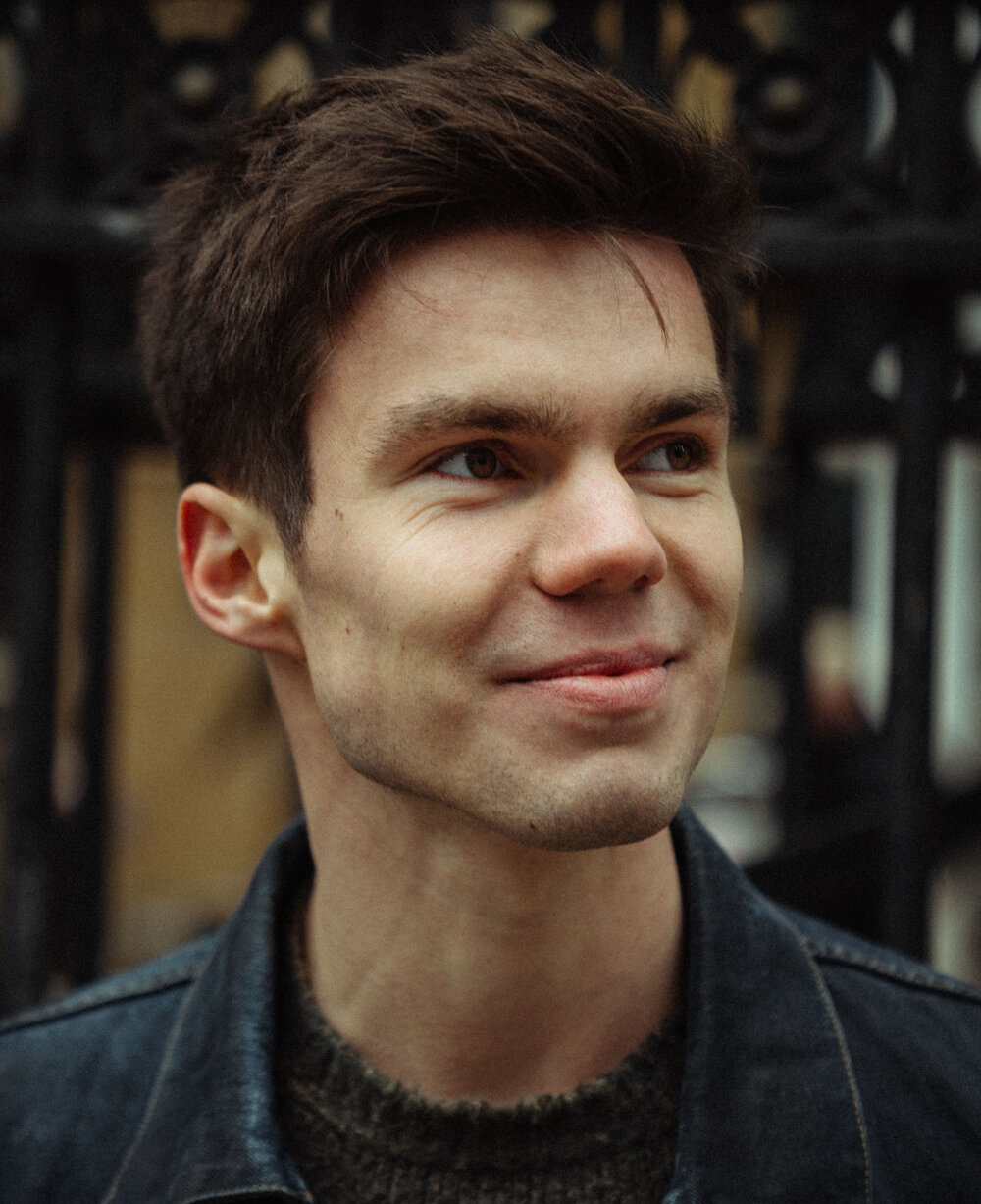 Franz Böhm is an award-winning director based in London.

He is currently completing his MA in Directing Fiction at the National Film and Television School (NFTS) while developing an upcoming untitled fictional feature film project, supported by the MFG Film Fund, the Austrian Film Institute and the Vienna Film Fund.

Franz Böhm was born in Stuttgart, Germany. At 16, after working his way up to Assistant Director, he made his first film Harmonie der Anderen.
‍
After working for the German TV channel ZDF, Franz’ next project found him living with youth experiencing homelessness, the resulting documentary Christmas Wishes was selected as the opening film for the German Youth Film Awards. Franz then directed Good Luck; which premiered at the British Independent Film Festival.
‍
Dear Future Children is his debut feature film which was awarded the audience award at its world premiere at the Max-Ophüls-Preis Film Festival. Its international premieres were held at CPH:DOX and Hot Docs International Film Festival, where it won the audience award, making him the youngest filmmaker ever to receive this award, and qualifies the film for the Academy Awards shortlist.
Dear Future Children had theatrical releases nationwide in the UK, Germany, Canada, Austria and Switzerland. The documentary has also been released on NETFLIX (DACH).

Working together
Description of practice

"In my work as a Film Director, I focus on stories of extraordinary humans often circling around the topics of young resistance, modern activism, marginalised groups and braveness in today’s world.

Extensive, detailed research is essential to my work. Therefore, I try to immerse myself in the lives of my protagonists as much as possible. For a documentary about young homelessness in Germany, I lived with young homeless people in Berlin for a couple of weeks and observed everything they did. I slept beside them on the street. I watched as they took drugs. I talked with them about their past, their families, their problems and their future. During this time, I collected their stories and created more than forty small „biographies“. Later, I selected the two strongest and most representative and visualised them with a young, passionate and hugely talented film crew.

I'm convinced that good filmmaking is good teamwork and I value close collaboration between all departments. Together with a small circle of talented filmmakers, we are following a 10-year plan to make brave, impactful films which address certain humanitarian issues with the goal to build a wide-reaching support-community and make the film industry more accessible for people from all backgrounds.

I strongly believe that films can highlight social problems in a more impactful and accessible way than any other medium. Especially today, the power of film is still underrated." 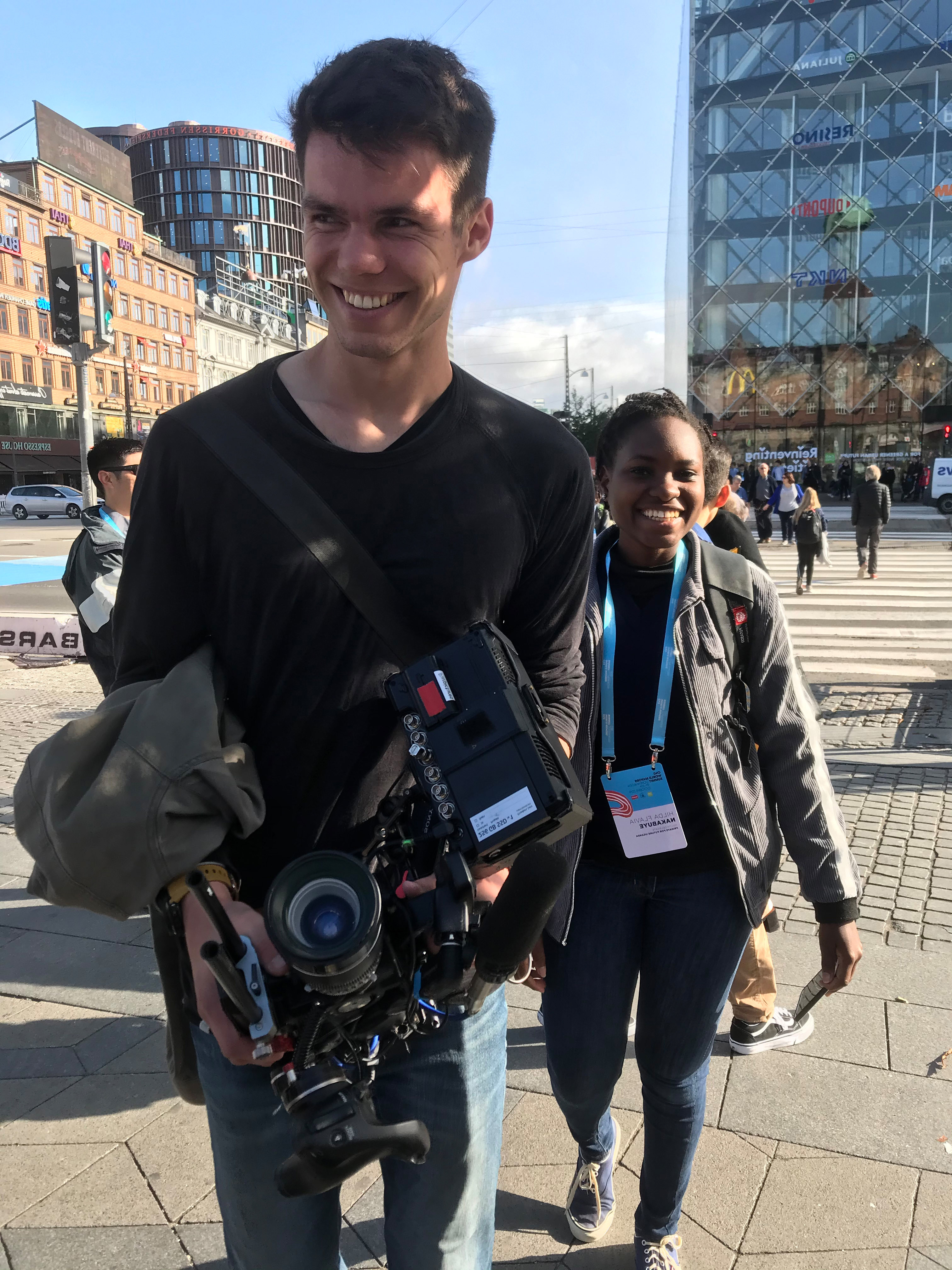 Franz was nominated for the 2021 First Steps awards, the newcomer award from the German Film Academy.

He is a member of the Bundesverband Filmregie (German federal association of film directors).

In 2022 Franz Böhm was a member of the Berlinale jury for the Amnesty Film Award. 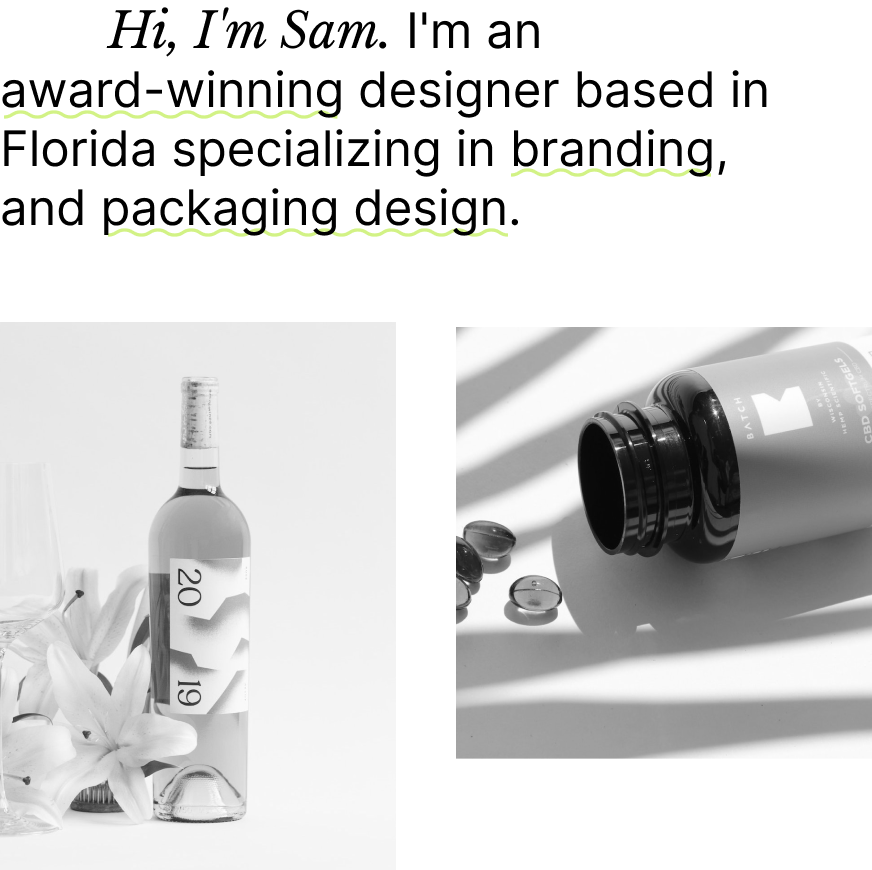 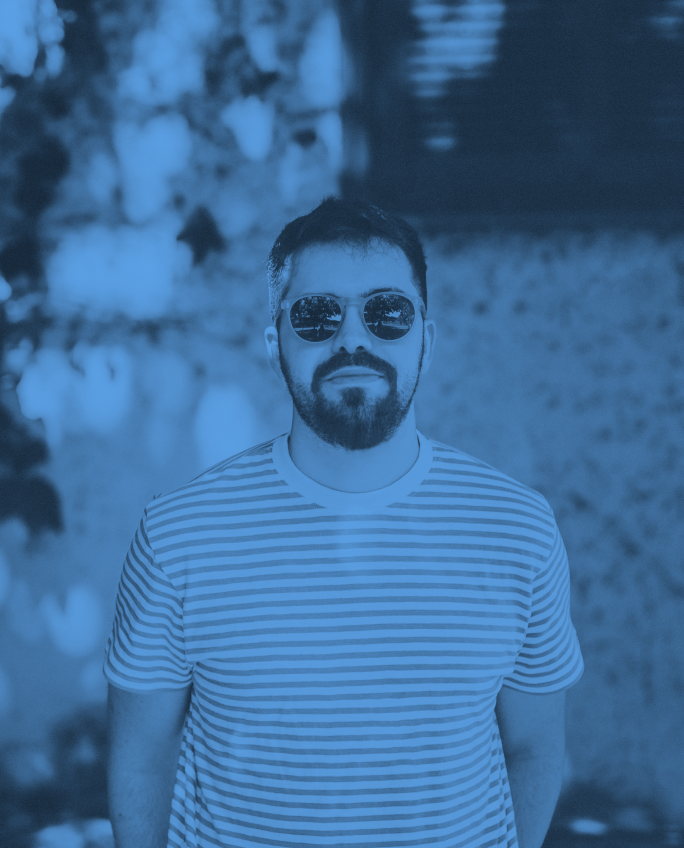 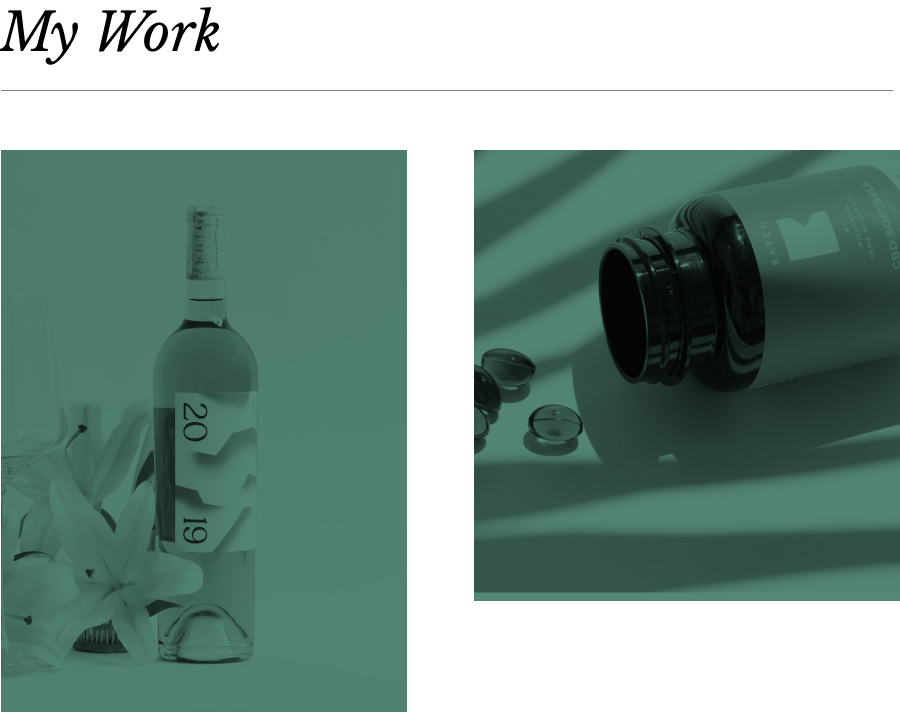